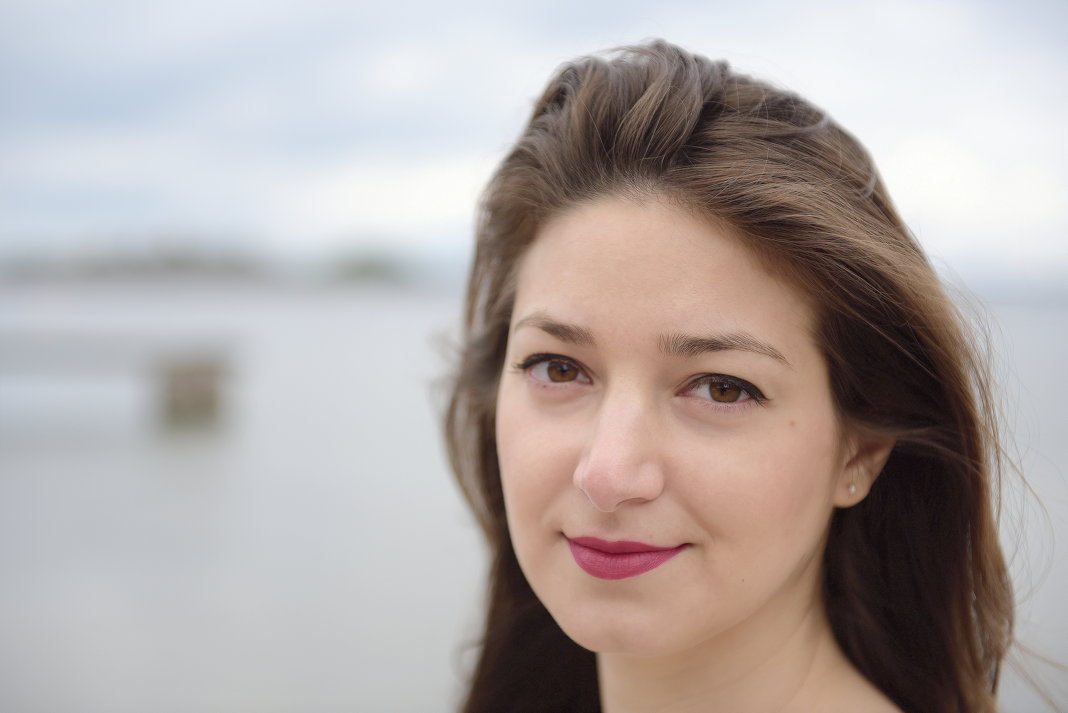 Ms. Tăut’s passion for art began during her early childhood, first through painting and sketching and then through writing and photography during her adolescence. Her passion for writing and photography led her into studying and becoming a journalist, receiving her Bachelor’s degree in 2011 from the Department of Journalism at the Faculty of Political, Administrative and Communication Sciences at the Babeș-Bolyai University of Cluj-Napoca. During her years working as a journalist, Ms. Tăut mainly approached social and cultural topics, paving the way to what she had later become: a music journalist and photographer.

Ms. Tăut has collaborated with a number of online magazines in Romania, Czech Republic and the USA. Since 2014 she has worked as the official live concert photographer of the Gărâna Jazz Festival in Romania - a festival considered to be among the most important jazz festivals in Europe.

More recently, Ms. Tăut developed a passion for instant photography, which has become her main photographic focus in addition to her music photography. Through her exploration of the use of instant film, Ms. Tăut is documenting various subjects in a unique series of fine art work.

Ms. Tăut is based in Berlin, where she has collaborated with the jazz record label ActMusic and the prestigious Berliner Philharmonic for the jazz series, Jazz at Berlin Philharmonic.